Experience the music for yourself at a local event or book a music performance for your next corporate event, festival, jazz venue, or special occasion.

Experience the music for yourself at a local event or book a music performance for your next corporate event, festival, jazz venue, or special occasion.

Raiatea Mokihana Maile Helm is an authentic Hawaiian singer from Molokaʻi, Hawaiʻi who is known for her powerful vocals accompanied by an authentic ukulele strum. She has played for audiences around the world, places including China, Tahiti, Japan, and Okinawa.

It is no surprise her hard work and dedication for preserving the authentic Hawaiian culture has landed her several prestigious awards including 2 Grammy nominations, Native Arts & Cultures Foundation Fellowship, and numerous Nā Hōku Hanohano Awards. Raiatea has garnered international success as well as being one of Hawaiʻi’s premiere female vocalists. 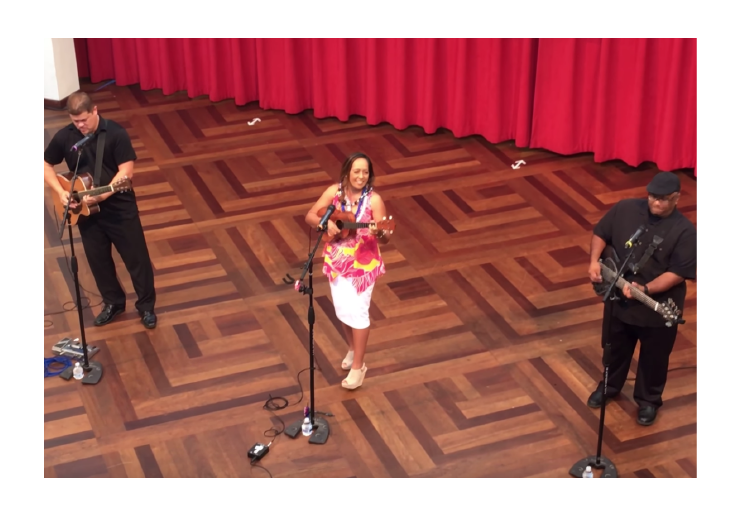 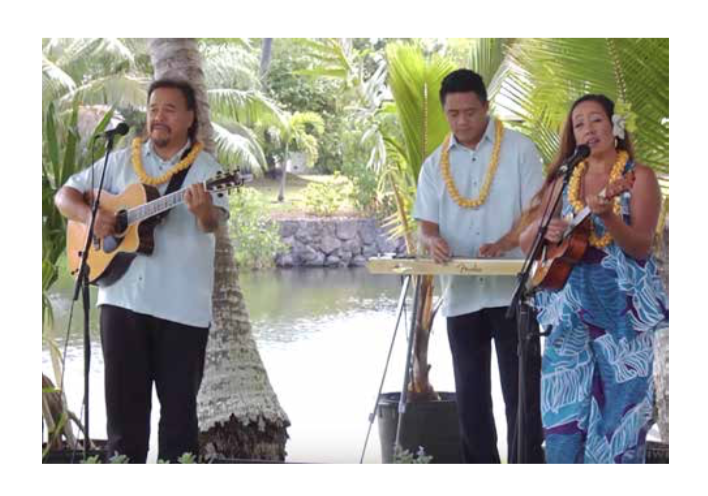 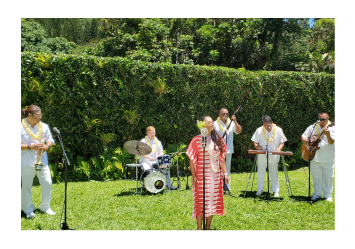 Ready to Book a Performance?

Experience one of Hawaiʻi’s premiere female vocalists at your next big event or send her a question about a custom package just for you. 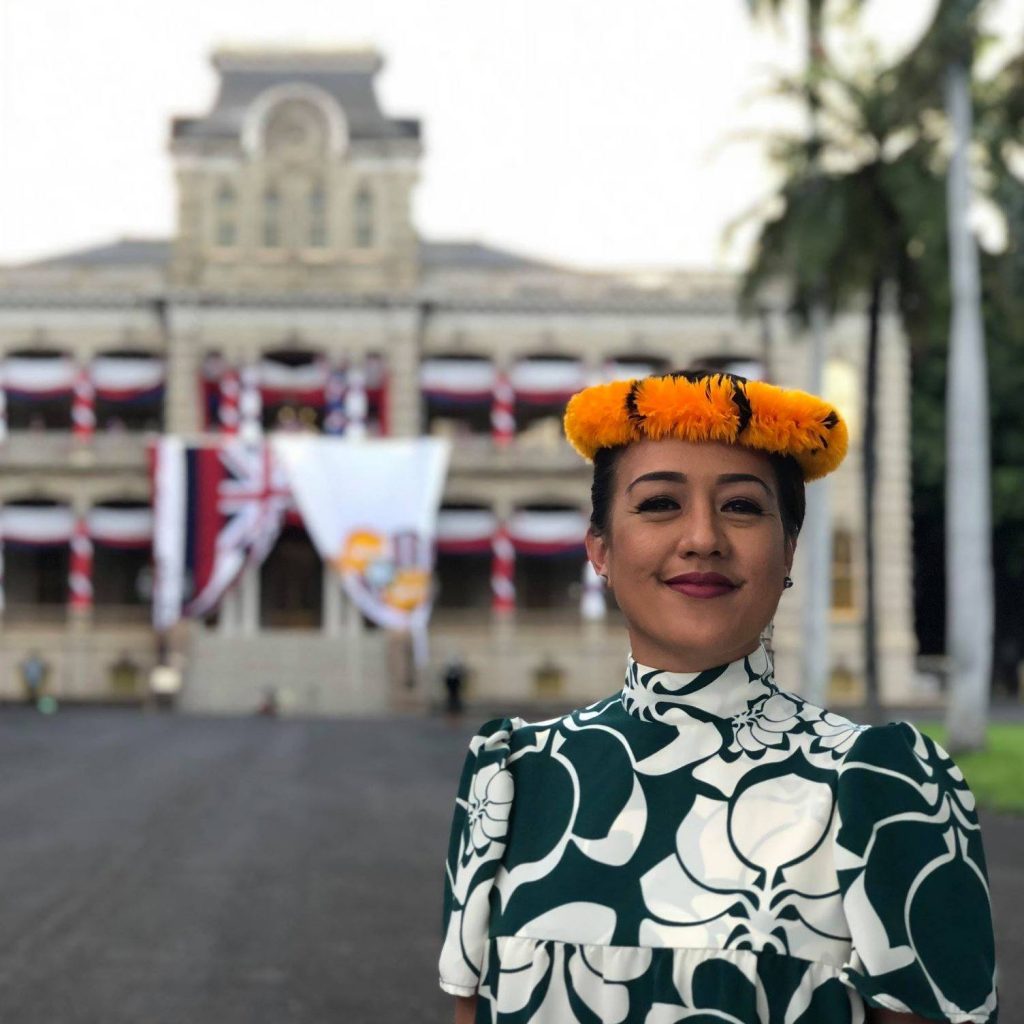 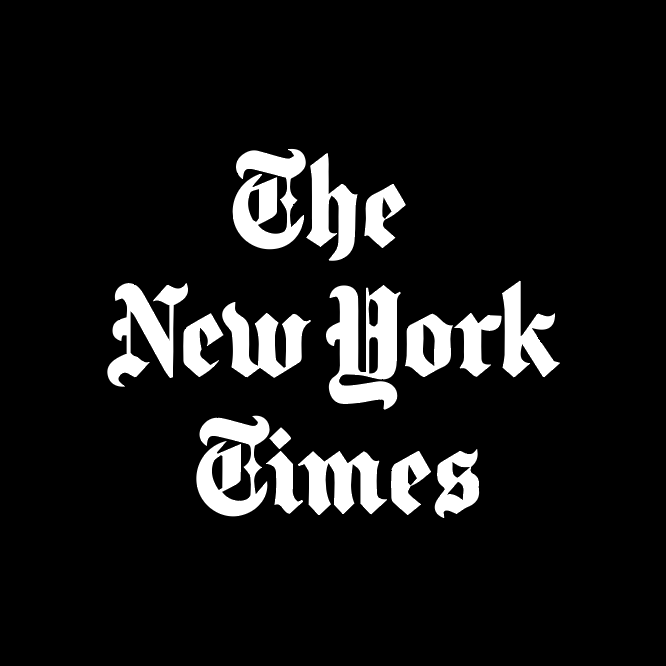 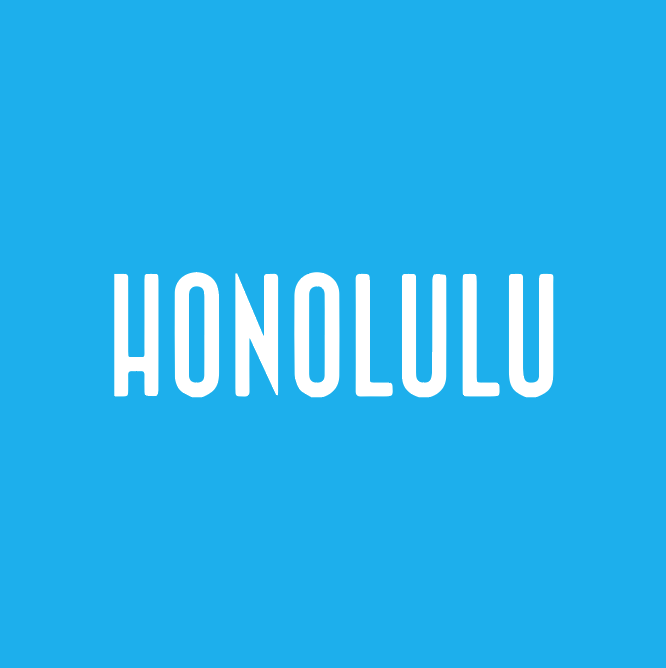 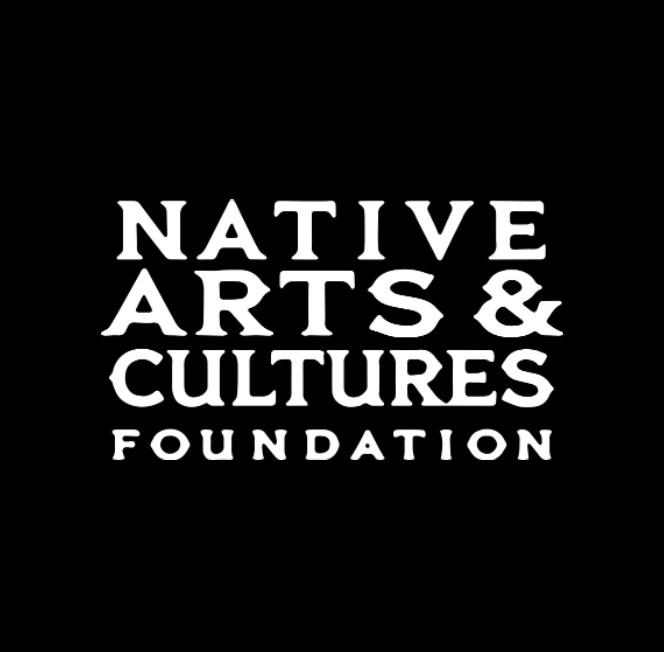 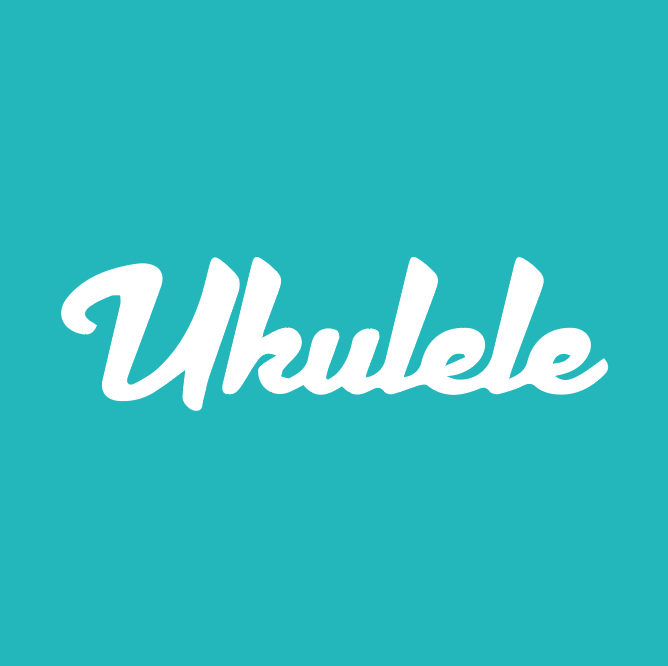 Ukulele MagazineAudrey Coleman
Read More
"Whether performing at a fundraiser, festival, or on a concert stage, Helm’s singing and strumming flow from the foundation of her family’s love, especially from her tutu’s and grandma’s nurturing."
Previous
Next